Welcome to the Longreach Branch!

The Longreach Branch was formed on Friday 12 November 1971 and this was the ninth branch to be established in Queensland. Mrs Judy Sedgwick called the first meeting with Mr Tony Bloodworth elected as the first Branch President, Mrs Judy Sedgwick and Mrs Mary McClymont elected as joint Secretary/Treasurer, and Mrs Bartholomeus elected as Publicity Officer.

The Longreach Branch, with the willing assistance of surrounding Branches, has hosted five State Conferences in Longreach in 1976, 1977, 1984, 1991 and 1998. The Longreach branch also hosted a successful Federal Conference in 2009.

Branch members who have served on Queensland Council are: -

Branch members who have served on Federal Council are: -

Branch Life Membership has been bestowed on four dedicated members for their commitment to ICPA: -

The Branch currently attempts to meet on a regular basis, either at a face to face meeting in Longreach or as a teleconference. 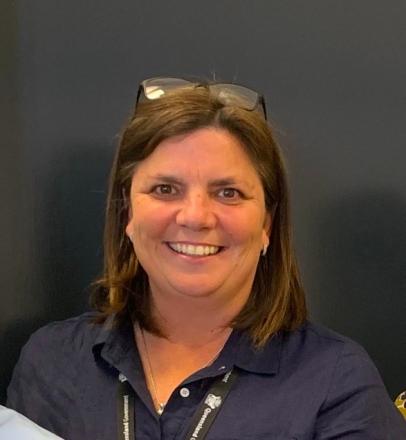 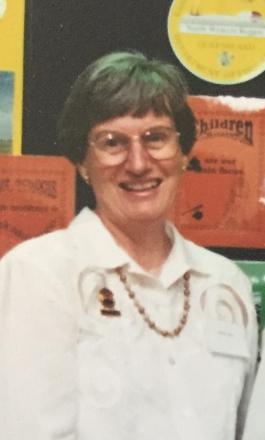 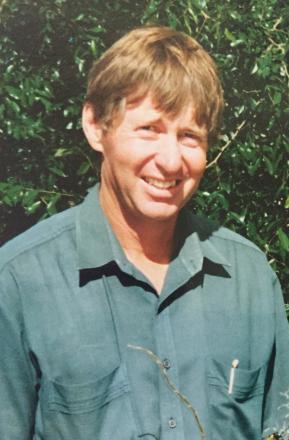 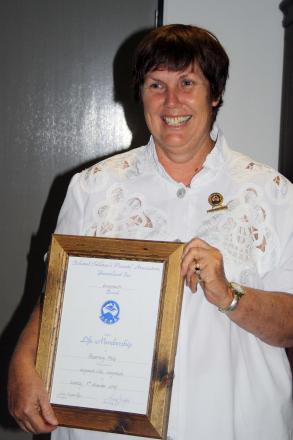