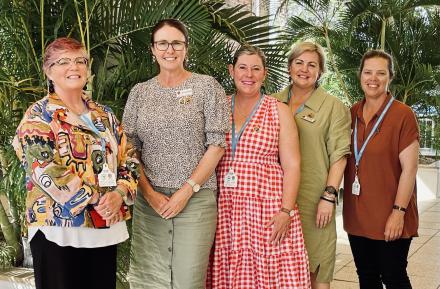 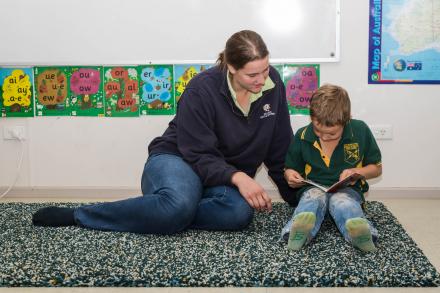 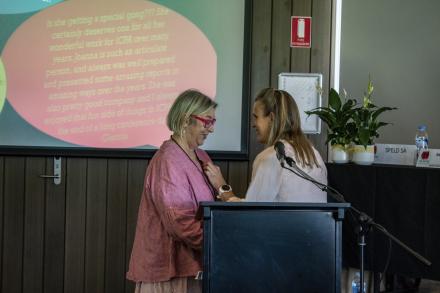 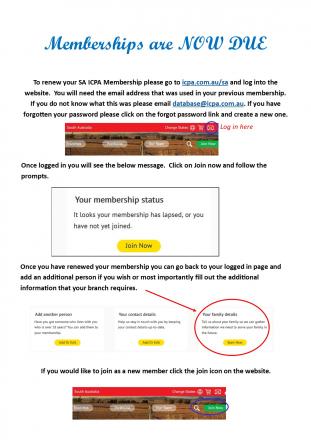 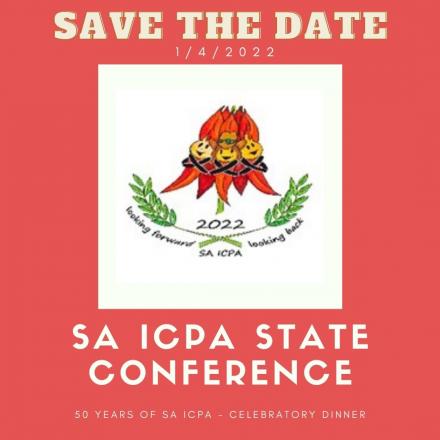 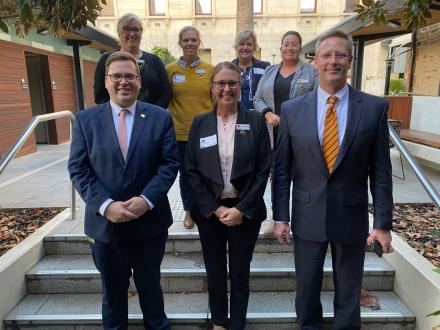 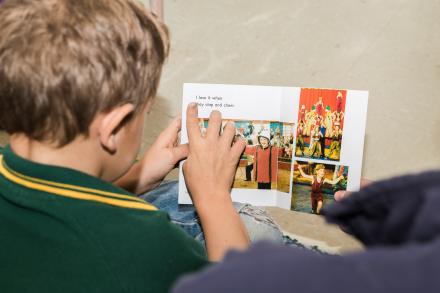 The Isolated Children’s Parents’ Association was established during the 1971 rural depression in Bourke, NSW by a small group of rural and remote parents when the education of their children was under threat. The original aim, first formed in 1971, remains the same today: ‘To gain equality of access to educational opportunity for children living in isolated areas of Australia’. Since its formation, ICPA has grown into a national organisation with over 3000 member families. In South Australia we have more than 100 member families belonging to one of our eight branches: North West, Port Augusta, Eyre Peninsula, Marree Air, Marla-Oodnadatta, North East and Flinders Ranges. Provision is made for those who cannot attend branch meetings to be Lone Members.

ICPA is a national, rural based, non-profit, apolitical parent advocacy organisation, comprised totally of volunteers. We work on behalf of all rural and remote students, irrespective of gender, race, creed or choice of school. We seek to have all elements of education – physical, academic, cultural, social, developmental and emotional – available to all students regardless of their geographic location. ICPA works to promote awareness and understanding of the problems and needs of rural and remote students, assisting them to gain access to appropriate schooling, special services, government and private agencies. We work with politicians, departmental representatives, educational bodies and other groups concerned with the welfare of rural and remote Australians, to rectify the inequalities inherent in educating rural and remote students, as we believe every child has the right to equality of educational opportunity, regardless of where they live.

ICPA has achieved much in the last 50 years, including:

• The Assistance for Isolated Children (AIC) Allowance, which includes boarding, distance education and second home components.
• The SA State Education Allowance (SEA) for students who must live away from home or set up a 2nd home to access secondary schooling.
• The Itinerant Teacher service.
• REVISE-retired teachers who “go bush” to temporarily assist with an isolated student’s education.
• Playing a leading role in the improvement of rural telecommunications.
• Input into the restructuring and continued improvement of Distance Education.
• The establishment of boarding scholarships.
• Being the driving force behind the establishment of the Distance Education Supervisor Training Programme.
• Supporting access to new and evolving learning technologies by Distance Education students.
• Publishing a regular SA newsletter “The Pipeline”, E-Newsletters and having input into the Federal magazine “Pedals”.

The SA State Council is comprised of a six member Executive, up to two representatives from each of the 7 SA branches and an appointed Lone Member Officer. State Council meets approximately six times a year, either face to face in Port Augusta or via an online platform, with the facility to telephonically link in members who are unable to travel. ICPA holds annual State and Federal Conferences, which in SA are hosted by branches in rotation. The organisation has established policies in the following areas: Distance Education, Boarding Schools, School Term Hostels and Second Home, Rural Schools and Travel, Specific Education Needs, Communications, Educational Allowances, Early Childhood Education, Curriculum and Tertiary Education and Career Pathways. ICPA SA is represented on the Open Access College Governing Council, the REVISE Management committee and the Telstra / NBN roundtable meetings.