Welcome to the Talwood Branch!

The Talwood branch of the ICPA was formed on 18 February, 1972.  Mr Jim Warner was the founding President and he was rewarded with his efforts with Branch Life Membership.  Our other Life Members is Mrs Janelle Webster. Most of our member families live in a 100km radius from the small town of Talwood, which is a quiet town in the fertile McIntrye Valley on the Queensland/New South Wales border.

The Talwood branch has been a determined and hard working branch with 33 members currently recorded.

The Talwood branch covers a broad range of issues from Kindy through to Tertiary education, as members strive to achieve a common goal of equitable education for all kids.

Every year in conjunction with the Talwood Mens Day, we offer two $500 bursaries to students in the district, whose families are financial members, that are transition into High School. These bursary funds can go towards helping the family pay for uniforms, books or any other school required items. The students are awarded by way of raffle rather than focussing on academic or sporting merit. 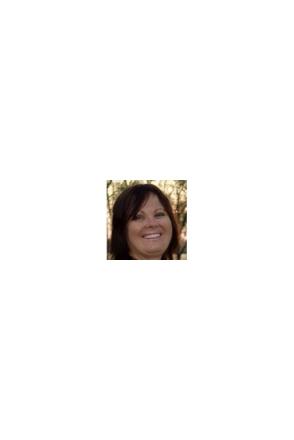 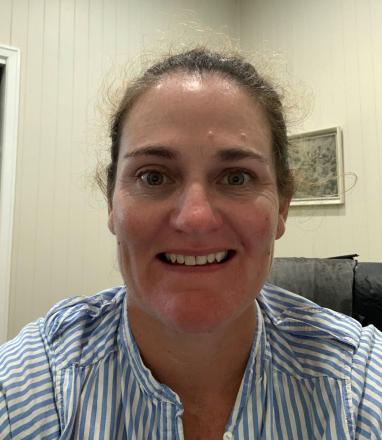 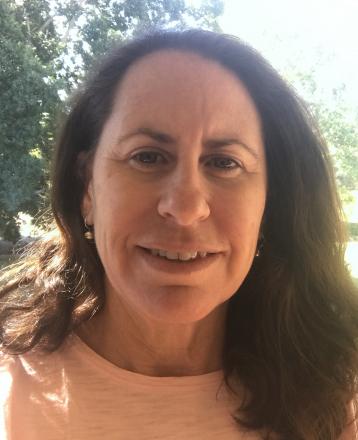 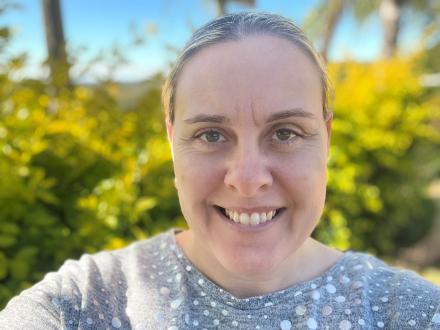