Welcome to the Charleville Branch!

A meeting was held at Corones Hotel Charleville on 2/11/1971 (Melbourne Cup Day) with the idea of forming the first State Council of ICPA in Australia. A few weeks later on 25 November 1971, once again at Corones Hotel the Charleville Branch was formed with Alan Murray elected President; Tim Agar was Secretary/Treasurer and Leah Fisher as Assistant Secretary. The initial focus of the Branch was allowances. Charleville Branch was strengthened in 1977 and 1978 by amalgamating with Morven and Langlo Crossing Branches.

In the mid 1980's under Shirley Armstrong, the Branch was proactive in advocating for practical teacher training in remote schools. A most successful program was implemented to host trainees in rural areas with Shirley the driving force working with QUT (Qld University of Technology). A need for teacher practicums in the late 1990's was identified and the Host Student Program was once again reactivated by our Branch and co-ordinated by Annabelle Brayley. 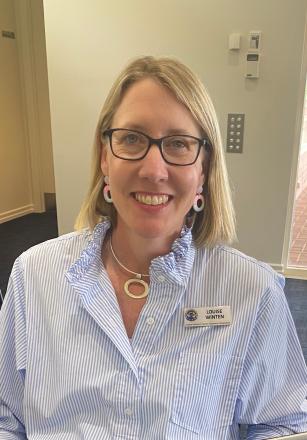 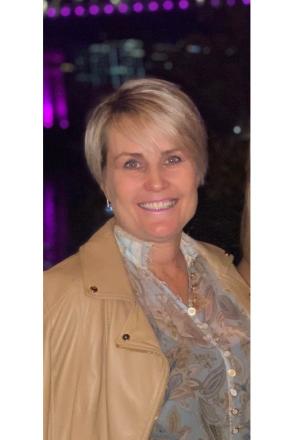 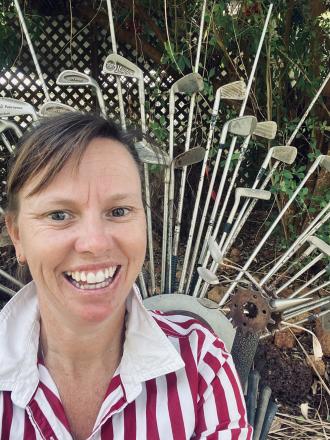