Welcome to the North West page.

Early 1984 marked the formation of the North West Branch of the ICPA in South Australia. Founded from the original Port Augusta branch, by President Julia Materne, the first meeting was held at Wilgena Station, not far from Tarcoola.

In its former years, the North West branch covered the whole region north and west of Port Augusta, all the way up to the Northern Territory border. Today, our branch incorporates an area north of the Gawler Ranges, up to Coober Pedy and east across to Woomera.

Currently, our branch consists of 10 families, who are spread out over quite a vast region. Face to face meetings, held at least twice a year, are well attended. Glendambo, on the Stuart Highway, is often the focal point for these gatherings as it is most central to the branches far reaching members. The AGM held each December, in conjunction with various other committee meetings, always tries to embrace a Christmas theme which invariably appeals to the younger ones!

Over the years the branch has participated in many a catering effort for field days and car rallies, and worked behind the bar at the local B&S function. All of these activities have contributed toward fundraising efforts for the branch, which in turn also helps fund delegates attending State and Federal Conferences.

School students from our region are educated in their primary years predominantly via Port Augusta School of the Air, or Marden Open Access College. Secondary students tend to board away from home, either in Port Augusta or Adelaide.

Over the years, members have held various State and Federal positions within the ICPA. This certainly helps to create a direct link to the working mechanism of the ICPA for local branch members. Founding President of our branch, Julia Materne, is a Life member of both the State and North West branch.

The North West branch continues an ICPA tradition of maintaining a standard of accessible and affordable education for our children. 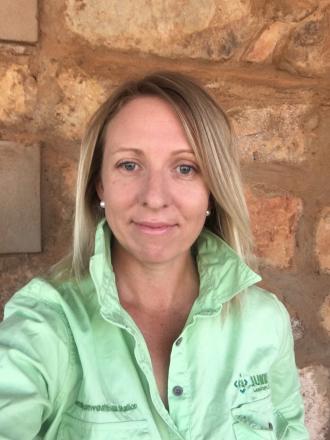 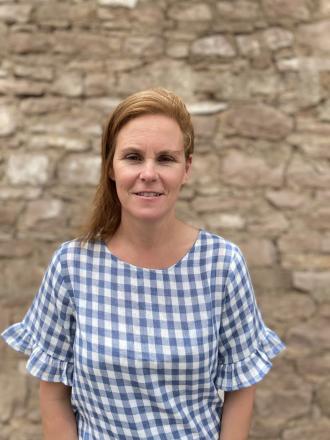 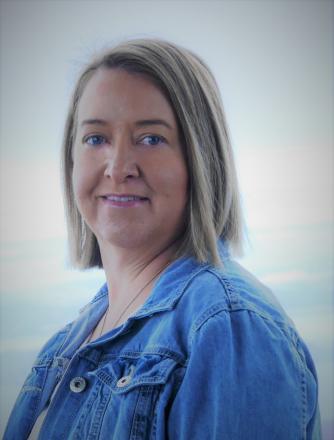