Welcome to the Marla Oodnadatta page.

The Marla Oodnadatta branch was originally named the Everard Branch and was formed in Coober Pedy on November 26th 1988, the eighth branch of ICPA in South Australia. Mrs Krystal Williams was elected the inaugural President, and Kathy Joseland Secretary. Vice Presidents were Pam Nunn and Bernadette Giles and Treasurers were Shane and Marilyn O’Connell.

Over the years the branch has catered for a number of Variety Bashes which have passed through our vast area. This has been our main form of fund raising.

In 2005 it was decided to give a bursary to member’s children who had completed their home education and were continuing study away from home.

In 2006 Life membership was presented to Bernadette and Digby Giles of Wintinna Station. Bernadette and Digby have been members since the beginning and have been wonderful supporters of the branch, not only with their expertise in catering but also their encouragement to other members and their willingness to attend meetings and state and federal conferences.

In 2012, Helen Williams was also presented with Life Membership of our branch.

Due to the declining numbers of families in our area, and particularly families with school age children , our branch is in “quiet” mode, and we only hold an AGM and a get together in December. We still accept catering opportunities when they are available. 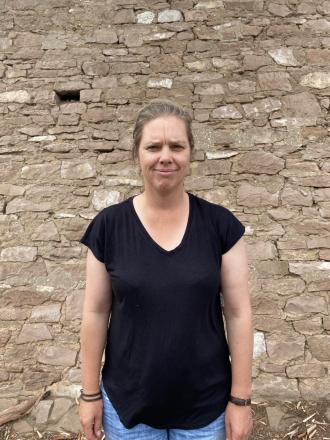 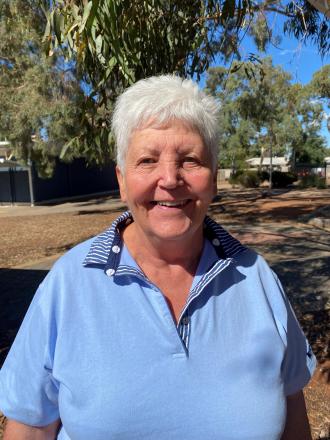