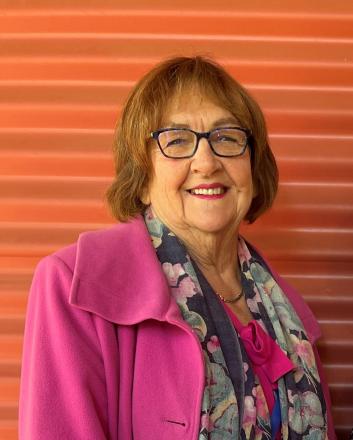 During her term as State President, Margie took it upon herself to travel vast distances, ensuring she was accessible to branches at their local level.  Margie was an active participant on the Working Party to plan the Charleville School of Distance Education which opened in 1991.  Distance Education was a great passion of Margie's and she presented a paper at the National Conference - Schooling Distance Education in 1993.

Margie continued her dedication to ICPA Qld for many years, serving tirelessly as State Council's representative on the Hospital Schools' Advisory Council until 2020.  In 2022, Margie was awarded the Tribute Medal by the Council acknowledging her efforts ensuring the opportunities for isolated students.

Margie was awarded a Qld Certificate of Appreciation at the Blackall State Conference in 2004 by Judy Treloar.

Margie was awarded a Qld State Life Membership at the 51st State Conference held in Blackall in 2022.