Welcome to the Winton Branch!

The Winton Branch was formed on 19 October 1972, following a public meeting held in the upstairs lounge room at the North Gregory Hotel. The inaugural office-bearers were President Noel Kennedy (Castle Hill), Secretary Kay Nicholson (Wongan) and Treasurer Peter Knowles (Namarva).
The Branch has a membership of 29 families, from the town and across the Shire. Members’ children from Prep onwards are involved in the Longreach School of Distance Education, Winton State School and St. Patrick’s School, as well as boarding schools and various tertiary institutions.
Winton Shire previously had several small schools at Corfield, Mahrigong, Mt. Campbell and Clio, as well as two bus runs into Winton, and student hostels from 1953 until 1989. However, a declining rural population has meant the end of these services.
Winton Branch aims to meet on a regular basis and send delegates to State and Federal Conferences.

The annual membership fee for Winton Branch is $50/family.

Winton Branch has been represented on State Council by:

Highlights for the branch have been:

The Branch donates annual Speech Day prizes to the three local schools and sponsors the schoolwork section at the Winton Show. Winton ICPA also sponsor, in partnership with Winton Shire Council, the trainee teachers who undertake prac teaching in the Winton schools. Donations are also made to ICPA State and Federal Councils each year. 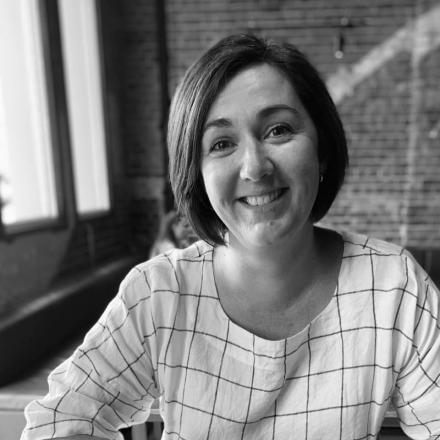 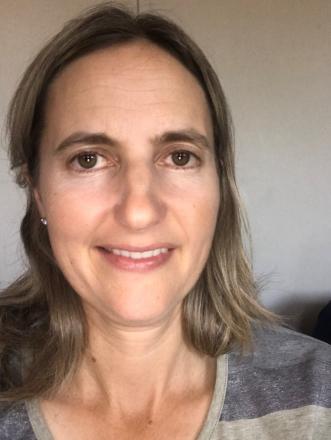 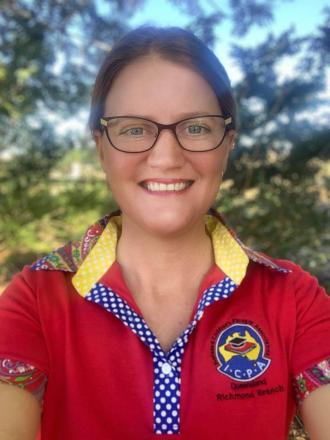