Welcome to the Tambo Branch!

The inaugural meeting of the Tambo branch was held on 1July 1972.  Mrs Gwen Vail, Vice President of Queensland Council addressed the 19 people present, and presented an outline of the history of ICPA.  Following this address those present agreed to form a branch in Tambo.  The founding executive included:

In those early years two members made an enormous contribution to branch and were awarded with Life Membership.  These members were Ruth Thomas and Anne Sanderson.

Over the years Tambo has proudly hosted State Council mid-year meetings as well as a very successful State Conference in 2007. 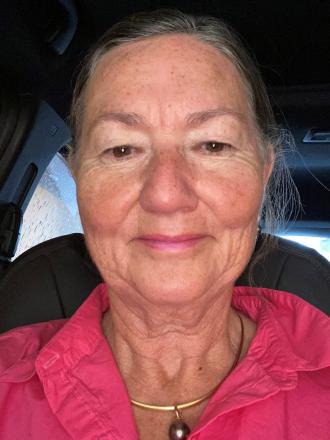 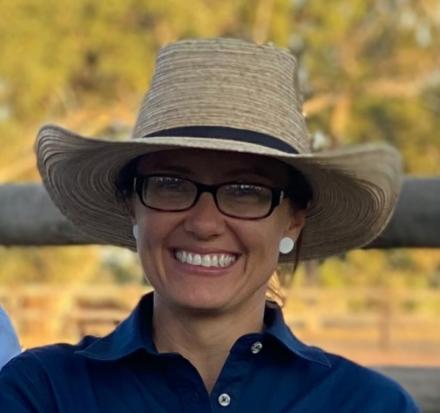 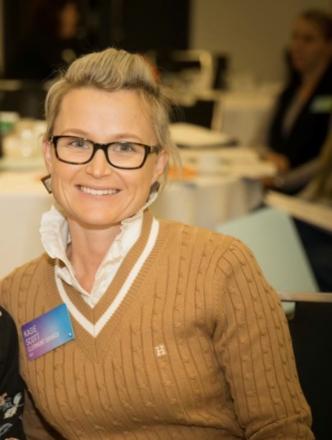