At the branch AGM held 14th May 2103 a motion was passed to change the name of our branch to Far North Qld.

Cairns Radio Branch was formed in 1975 by Mark Stoneman, who was the inaugural President for 5 years. At the time the branch covered about 30% of Queensland, from the islands to our north, west to the Hughenden area and south to the Mackay hinterland, and reached in excess of 130 members.

Today our branch still covers the north to the Torres Straight Islands, west to Karumba and south to Cardwell and Gilberton. Our members are geographically isolated, medical and home schoolers in rural and remote locations. In 2013 the name was changed to "Far North Qld" branch.

Our members teleconference once a month via the Cairns School of Distance Education telephone bridge and there is a face to face meeting in Cairns in May at the school's annual camp. New members are always welcome and we would like to encourage any person in our area to become a member of our branch.

The branch held a Federal Conference in Townsville in 1984 and has hosted two State Conferences, the first in Cairns in 1992 and the second in Atherton in 2003.

Over the years the branch has had several representatives on Queensland Council: 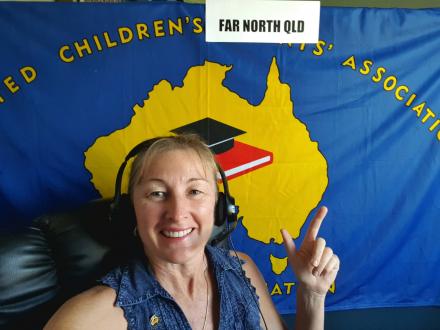 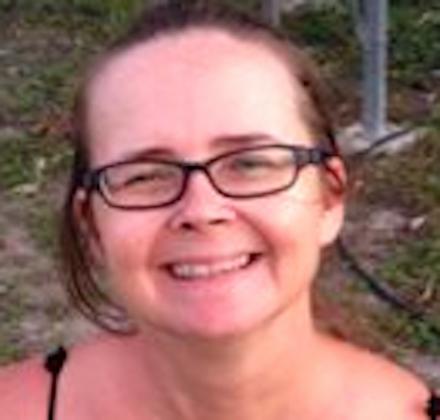 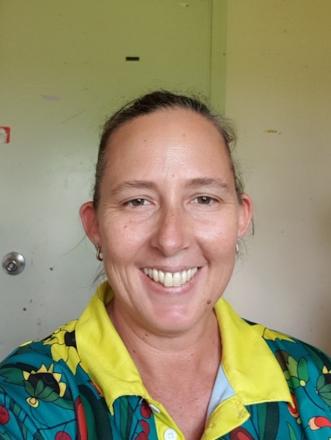 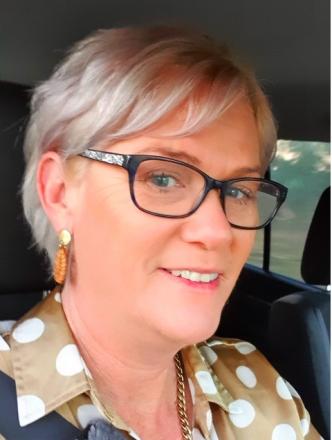 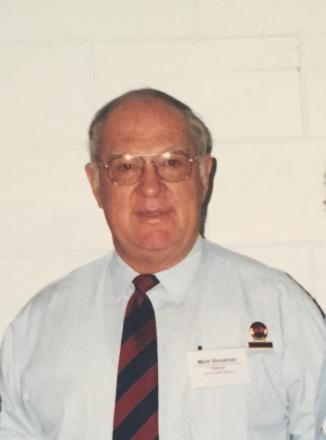