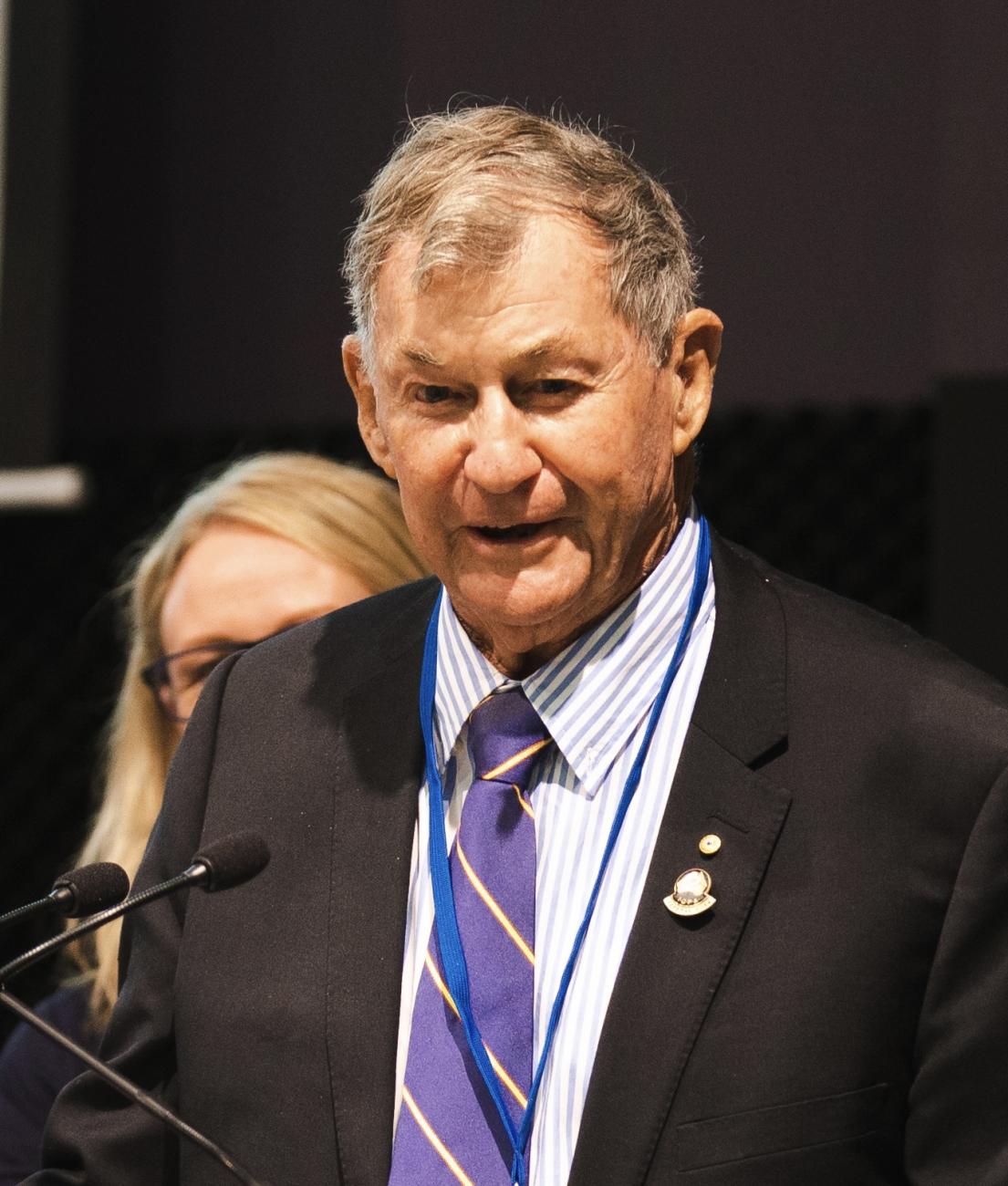 Continuing drought conditions and recurring years of poor financial returns in rural and remote areas of Australia necessitated the move of many families to regional and metropolitan areas to find work and educate their children. The rising costs of accessing education, in particular costs of boarding schools and hostels was prohibitive and exacerbated by the lack of family income from farming and grazing enterprises. It was also becoming apparent that education was becoming more important than ever if rural and remote children were to become successful in a changing world, not only in comparison to their metropolitan peers but in the future of agriculture as well.
The threatened closure of the Bourke Hostel at the end of 1970, which provided accommodation to children from the outlying properties and villages to attend the local schools, prompted locals to take action.  The Bourke branch of the Grazier’s Association called a public meeting at Bourke on 9 February 1971 to discuss the issues regarding education and problems accessing for families in the town and surrounding areas. The meeting highlighted the problems being experienced by many and as a result a further public meeting was called on 16 April 1971 at which the first branch of the Isolated Children’s Parents’ Association was formed.
Mr Wally Mitchell was nominated and duly elected to the position of Foundation President at that first meeting. To be able to advocate for the educational needs of these rural and remote students there had to be documented evidence gathered and taken to Government. There was consultation with the Education Advisory Commission (NSW) and their visits to Bourke and Broken Hill in early 1971 as a result of representations made by ICPA and Bush Children’s Hostel Foundation through their local members.
Wally’s input was integral to the gradual success of ICPA in these early years.  The NSW Education Minister initially refused to receive a deputation however by consistently pursuing and making representation to Government, a deputation to the Federal Minister, Mr David Fairburn on 4 August 1971 and NSW Minister for Education Hon. Charles Cutler on 5 August 1971 were made. It is with these deputations and the increasing publicity of the submissions detailing the needs of ICPA that branches began to grow in Western NSW and SW Queensland. Elated by the growing interest, Wally as Chairman of the Bourke Branch recognised that it was essential to form a national body with identical objectives and so a meeting was called at Bourke on 2 October 1971 of all ICPA Branches, forming the Federal Council.  Wally became the first Federal President at this meeting and remained in this position until 19 July 1974.
Much of this early representation was concerned with the withdrawal of children from boarding schools and hostels.  A survey of ICPA branches in existence at the end of 1971 showed that 120 children would be withdrawn from boarding schools, with 65 of them being from NSW. On 4 December 1971, Wally wrote to the MLA Federal Member for Darling, John Fitzpatrick outlining the issues, giving evidence from the ICPA branches and details of telegrams sent to the Prime Minister  Hon. W McMahon, all education Ministers and the Federal Treasurer. This then led to meetings between the NSW Education Minister Mr Cutler and the Federal Minister for Education Malcolm Fraser to discuss Commonwealth Grants to provide assistance for families in the Bourke area.  ICPA , now a Federal body, rejected this first proposal as it was well known that the problems far exceeded the Western Division of NSW.  This then prompted the formation of the NSW State Council.
Wally’s passion for the importance of education for rural and remote children, to take the issues to those who would listen and his determination to keep pushing them to anyone that wouldn’t meant ICPA grew to become recognised widely.  Many of these early deputations were funded by those attending, raising money through raffles of dressed sheep and cattle provided by members or donations from local businesses to pay for fuel. Stories of Wally using a knitting machine to make himself a jumper to go to Canberra or driving through the night to limit time away from the property and family and to save on accommodation costs.  There are many recounts made by Wally’s children of countless hours sitting in the car or nearby while they waited for their dad to attend meetings and conferences. 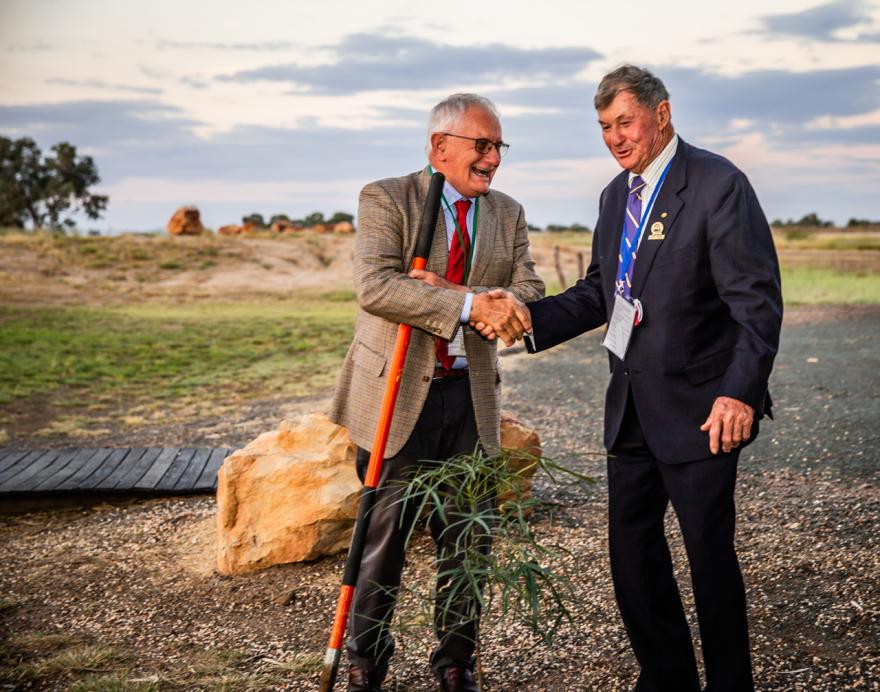 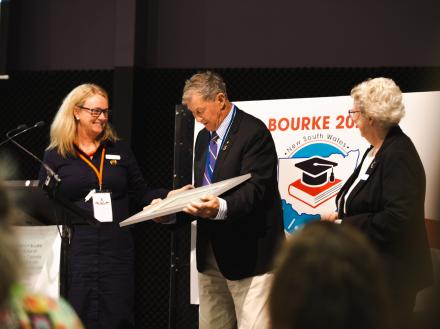 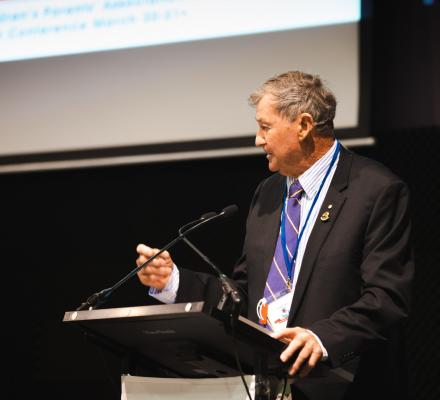 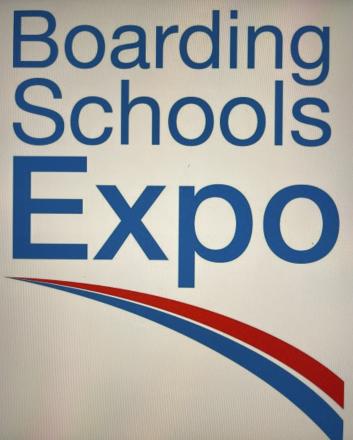 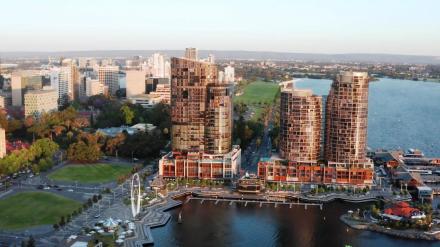 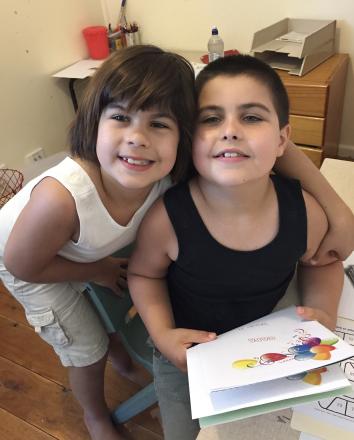 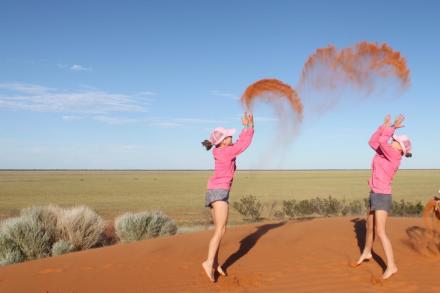 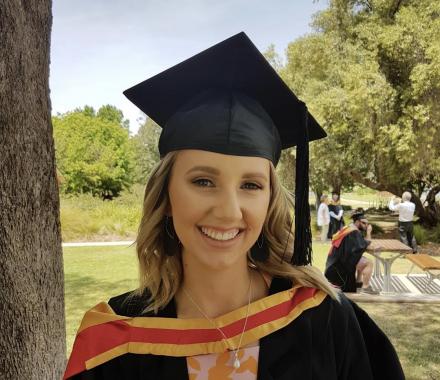 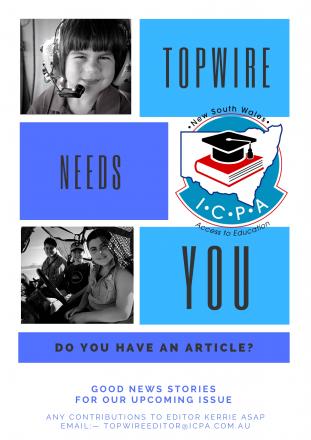