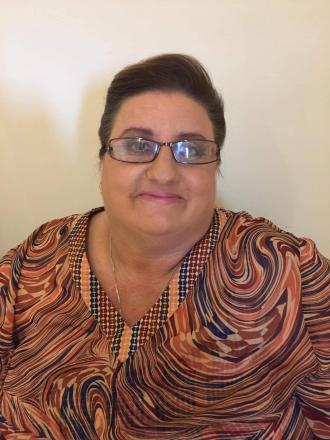 Kylie has been a member of Mt Isa Branch of the Air (BOTA) since 2001. She was Branch Vice President for three years prior to becoming President in 2010 – a position she held for 6 years before returning again to the Vice President role, one which she still holds. In her role as President, she was involved in the Branch’s Sports for Bush Kids sub committee- running an annual sporting camp for families in the MISOTA catchment. In her other life she and her husband, Ernie, live in the Gulf on “Floraville Downs” with their four children. All children have finished their compulsory schooling, though one is still at University and also undertaking a VET course as well. One of her children has specific learning needs which is quite a challenging, emotional journey but also rewarding. She was a governess for eight years and taught her children, with the help of a governess when all the kids were in the classroom, for twelve years. She has been a member of the ICPA C2C reference group for several years and was Portfolio Research Officer for State Council for the two years before stepping into a State Councillor role. She is a member of the local sporting groups and CWA branch. She is Chair of the Burke Shire Community Advisory Network for her local health centre. She is also a member of various local committees convened from time to time to run special events.