Welcome to the Quilpie Branch!

The Quilpie Branch of ICPA was formed in April 1972 with John Michael Tully as President, and Madge Butler as the Secretary/Treasurer. A few months later, Adavale amalgamated with Quilpie to form a combined branch. This was a time of economic hardship with droughts and low commodity prices.

Quilpie Branch has had up to 50 members, and it has been an enterprising branch with hard working, enthusiastic members. Quilpie delegates have represented their branch at a large number of Federal and State Conferences. John Tully and Sue Stirton have served on Federal and State Councils respectively. Life memberships have been granted to Mary-anne Ware, John and Wendy Tully.

As an example of the growing acceptance of technology, all meetings except for the AGM, are now held over the phone through the School of Distance Education telebridge. This saves travel and reduces our carbon footprint! 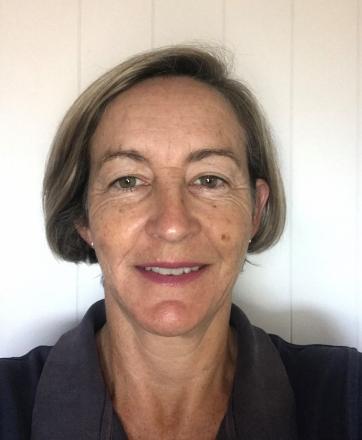 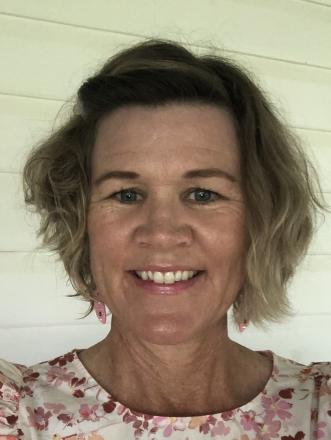