The Quambone & District Branch of the ICPA was formed on 15th August 1972.The notice of motion regarding the official formation was moved by the Hon Doug Moppett, who was also in attendance at the 25th Annual conference at Thredbo.

Since that time our branch has gone from strength to strength and is currently the largest (apart from Lone Members) in NSW with approximately 91 members.

Quambone is very proud to have had representatives on State Council - Barry Leroy, Michael O'Brien, Robin Bucknell, Sue Jones who served as State Secretary and Frank Mayoh who was State Treasurer. 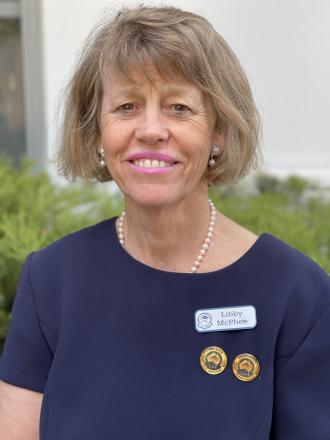 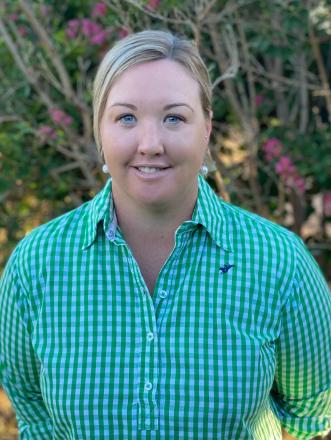