Welcome to the Pilbara page.

Meetings were held over the HF radio and all correspondence was by mail and telephone.

Sandra and her founding committee were very active in sending out information regarding ICPA in the mail and membership continued to grow.

Over the years the branch has held fundraisers such the selling of recipe books and cards along with raffles and catering events at various functions in the north including the Marble Bar Races.

In 1979 the School of the Air became a class 111 school which was independent of the WACS; ICPA had lobbied for this upgrade over a long time.

Members mainly came from pastoral stations in the Pilbara area wanting to improve the quality of education for their children.

In 1980 there were 12 families who were members from pastoral properties and mines in the Pilbara region; and in this same year convened the 1980 bi-annual ICPA WA conference in Broome.  This was the first time the State conference was held outside of Perth, with the Minister for the North West the Hon. Ian Lawrence officially opening the conference.

In 1990 the Tom Price Branch was formed. This branch remained active for only a couple of years before being disbanded in 1992.  In 1996 the Port Hedland Branch along with the former Tom Price members became the Pilbara Branch. This was to reflect the whole Pilbara area.

In 1998 the Pilbara Branch assisted the Kimberley Branch & State Council to co-ordinate the 1998 Federal Conference in Broome.

Over the years the branch has been fortunate to have several of it's members serve on both State and Federal Council.  Life membership was awarded to Robyn Richardson in 2000 and at the 2002 State conference Ann Coppin was awarded a Certificate of Merit.

In 2012, the inaugural Pilbara Branch Bursary of $500 was awarded. This was open to Year 7 students whose families were members of the Pilbara Branch to assist students with their high school costs. The inaugural winner was Lawson Pensini from Cheela Plains Station Paraburdoo.

Today the branch meetings are held via online platforms, a vast change from the HF radio and the Sat Web computer and face-to-face at the PHSOTA seminars at the beginning of each year. 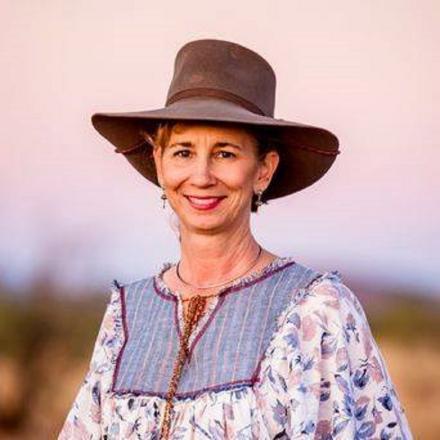 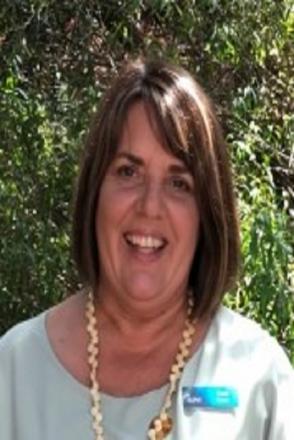