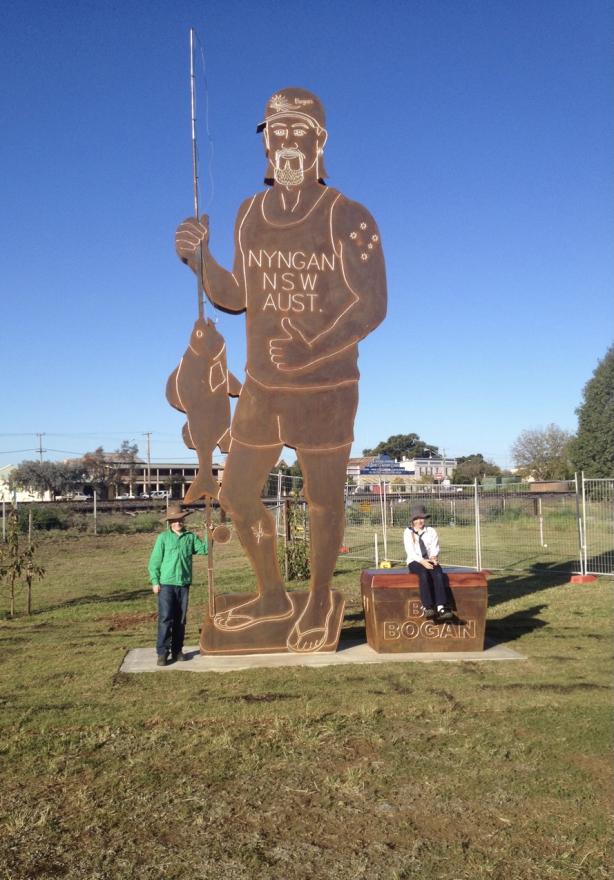 Forty one people attended the first meeting in Nyngan on 17th September 1971 to form a branch of ICPA. Mr Geoff Green was elected as inaugural President, Mr Ian Cleaver as Secretary, and Mrs Ruth Green as Treasurer and Publicity Officer. Ruth Green reports that the meetings in those early years were lively affairs with very heated debate about all the issues affecting families educating their children.

In July 1977, the branch secretary wrote to Mr Rory Treweeke to ask if Geoff Green could be submitted for life membership of Nyngan ICPA. Geoff was inaugural President of NSW State Council from 1972 to 1975. He was duly honoured with this award and Nyngan branch were very proud of Geoff and Ruth's achievements. The NSW State Council also conferred Life Membership on Geoff in 1978.

In March 1979 Nyngan hosted the State Conference for ICPA, by all accounts a great success. Many people work quietly and unobtrusively for organisations and in June 1985, Jim and Elizabeth Marr were presented with a Life Membership Certificate for their contribution to our branch.

In September 1992, the Federal vice president, Mrs Jenny McLellan presented Mary Lamph and Margaret Morley with framed Certificates of Appreciation for their long service and wonderful contributions to the work of ICPA at local, State and Federal levels. Margaret Morley was also a NSW State Councillor along with Arnold Rae, who was President of the Nyngan branch during the 80's.

Nyngan currently has a strong and enthusiastic membership base with members willing to speak up when it comes to representing the needs and concerns of its families and to attend State and Federal Conferences to voice those concerns. 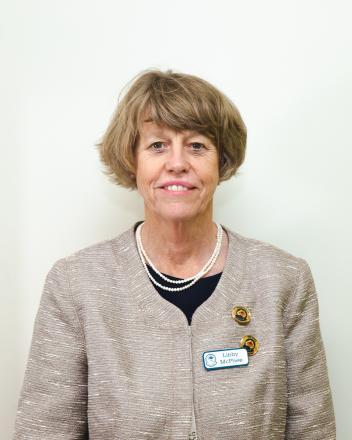