On Sunday 9th October 1977 at Mossgiel it was decided to form an ICPA branch at Hillston. Ron McLean took the chair, the secretary was June Rutar and P Laird became treasurer. The branch's beginning was the result of those families disadvantaged from what most take for granted - buses to the front gate and ease of freedom to education.

The first meeting was held at Wilga in the form of a picnic afternoon with over 20 people attending. As Ron McLean was leaving the district, Alec McLean was made chairman. The first motion of the branch was to attend the conference to be held in Cobar on 25th November 1977.

Alec McLean was President until 1980 when Jim Helps took over until 1983. In December 1983 Jim Helps left the chair and Joe Rose was elected with M McLean as secretary and Roz Bloomfield treasurer. Joe Rose kept this position until 1991.

Hillston branch is still operating but on a much smaller scale. The current members of the Hillston branch acknowledge the work of the office bearers and members over the past 30 years and look forward to the future. 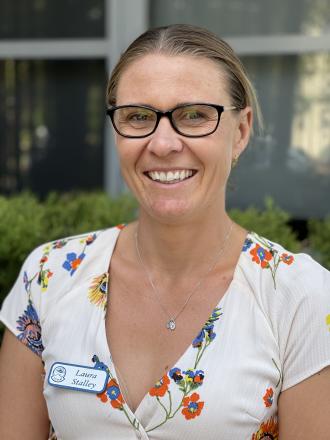 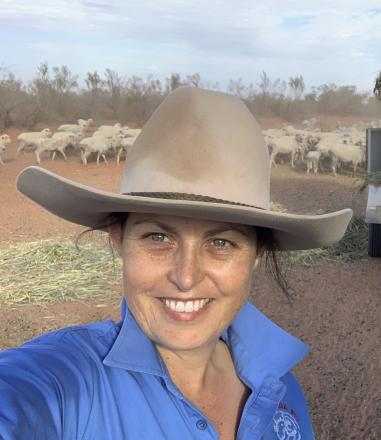