Welcome to the Yalgoo page.

Yalgoo is located in the Murchison region of Western Australia.  Branch members  traditionally have come from pastoral properties within the Yalgoo Shire however relocations now mean members are spread over a large area of the state but continue to support what is and was, their local branch. Recognition of the value of ICPA has not diminished!

So many of us have benefited from the foresight of those who some fifty years ago on the 18th December 1971,  held a meeting and decided to form the Yalgoo branch of ICPA. The first meeting was held in Yalgoo, under a tamarisk tree on a very warm day.  Roma Heath and Margaret Morrissey were elected the inaugural President and Secretary respectively.  Roma and her husband Russell who both contributed greatly to the branch over many years, assisted in the drafting of the constitution for ICPA WA.

The branch continues to hold meeting using online platforms, due to the vast spread of our membership.  Emails keep members informed about State and Federal issues and branch executives are only a phone call or email away for assistance or information.  Our focus is broad with the membership base involved with Schools Of The Air, rural and boarding schools.  Issues remain similar to those facing members in 1972 - allowances, travel, support for the Home Tutor and ensuring distance education curriculum material is kept up to date and user friendly. 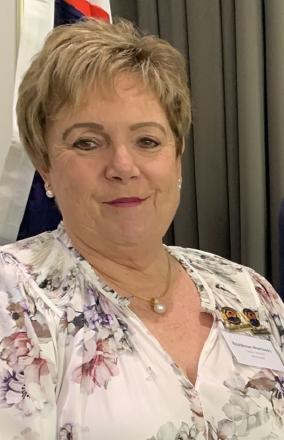 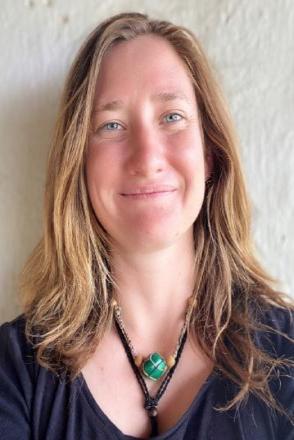