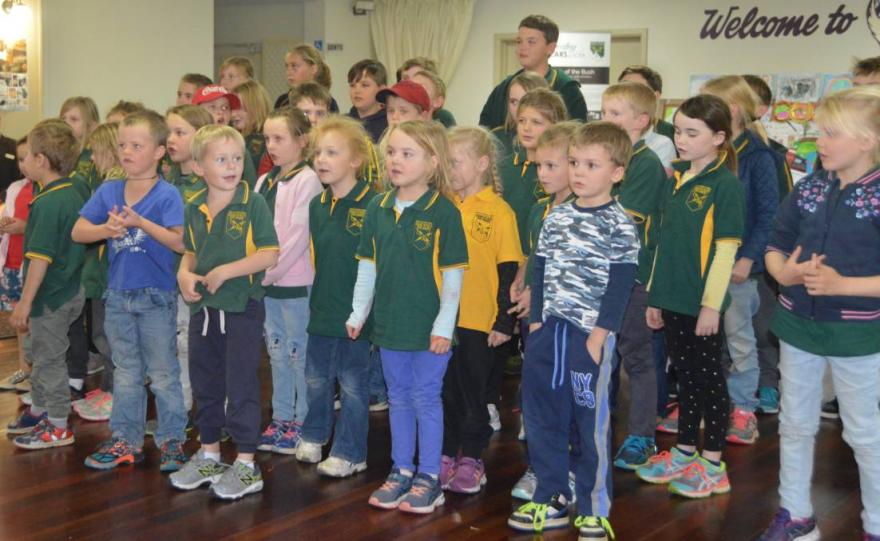 Welcome to the Port Augusta Branch of the ICPA.

On the 9th of February 1971, a meeting was held in Bourke, called by the Bourke branch of the NSW Grazier’s Association, to discuss the problems concerning education in Bourke and surrounding districts. The meeting discussed problems families were having as they tried to access a suitable education for their children, and it highlighted many common concerns. As a result of this initial meeting, another public meeting was organised in Bourke on April 16th 1971, organised by Mrs Patricia Edgley. From this meeting, ICPA was formed and Pat Edgley became our first Federal Secretary.

In South Australia, families learnt of the forthcoming April public meeting in Bourke on the ABC radio programme “Australia All Over”, hosted by Colin Munro. Much discussion ensued, and at a Pt Augusta SOTA Outback Parent’s Club meeting on the HF radio, a motion was passed that Don and Penan Nicolson of Roopena Station attend the April meeting, with $20.00 allocated to them for petrol.

We hold face to face meetings at venues easily accessible to members, mostly in or near Port Augusta. Often the meetings are timed to coincide with an upcoming event, making it easier for people to attend several things and save on traveling. We also hold email meetings and lately have used the CENTRA virtual classroom as well. Sometimes it is hard for members to get together at any one time due to such large distances.

Flashback to 2019 when Elke Kerin opened day 2 of the 49th ICPA Federal conference.  Listen to what she had to say.

If you cant attend then you can listen to the live stream.

Please register your interest to listen to the conference.

Have you got your articles ready to submit for the next "The Pipeline".  Start creating now. 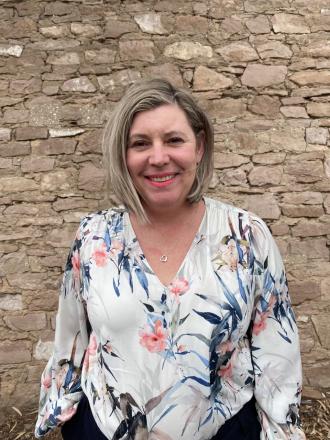