Vermont Hill is a locality 80kms northwest of Condobolin, where educating children has always been a challenge. The Vermont Hill Branch of ICPA was formed shortly after the state organization was established in 1972. Local parents eagerly embraced an association which would support them in their educational endeavours. Members tend to belong to family, farming and grazing businesses and most are also actively involved in other Vermont Hill organizations such as Landcare, the tennis club and CWA.

A highlight of our 30 years was the hosting of the 1988 State Conference, held in conjunction with the newly formed Condobolin branch. Members found themselves on a sharp learning curve under the guidance of devoted members such as the Todd, Colless, Hurley, Coad, Couchman and McDonald families as they prepared for the big event. Jan Colless willingly put her considerable talents to work on creating a blue tablecloth with the ICPA logo appliquéd on it for our conference. The cloth was handed on to State Council for future conferences. (This is still used to cover the official table at conferences).

Recent years have seen a fluctuation in the district population and a corresponding decline in school age children. The branch has stayed alive with the support of devoted 'grandparent' members. 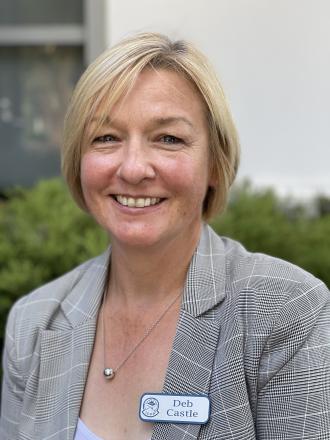