This name change has come about to reflect the geographical drawing area of families, which still includes the six areas with the addition of Maules Creek / Baan Baa who have added to the membership base. Namoi branch has an exciting future with families who value education.

A public meeting was held on 28th March 1987, chaired by Peter Wickman, and there were 24 interested people from the community in attendance, with apologies from 13 others. After some discussion and questions, it was decided to form the Burren Junction Branch. The first Executive was: President - Peter Wickman, Secretary/Treasurer - John Marshall and Publicity Officer Pat Slack-Smith, assisted by a committee of representatives from six general areas around Burren. Meetings were and still are generally held twice a year, and Burren has always seen the value and importance in sending delegates to State and Federal Conferences, to gain insight into the bigger picture of ICPA.

Burrren Junction had the honour of hosting the State Conference in 2000 at Narrabri. Our convenors were Lyn Guest and Liz Tomlinson, who did an excellent job in organising the branch to rise to the level needed to run such a big undertaking. We all learned a lot and enjoyed our working bees and preparation.

The future is difficult to gauge. The need for ICPA, education opportunities for kids in the bush and keeping great teachers in rural schools will remain as vital needs. 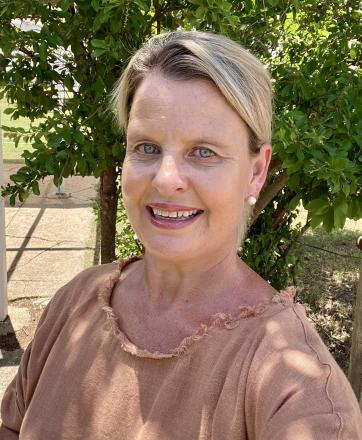