Welcome to the Lakes District page.

The Lakes District inaugural meeting was held at Newdegate, in November 1977, with the State President Jano Foulkes-Taylor and State Secretary Michael Foulkes-Taylor attending.  Dennis McKenna was elected as President and Joan Hill Secretary/Treasurer.

Throughout the years we have had many representatives on State Council. The first state representative was Geoff Hill in 1984-86. For 20 years (1992-2012) Lakes District continually, had a member on state council. Various positions were held including President, Vice president, Assistant Secretary, Research Officer, Bits & Pieces Editor, Lones Officer, Treasurer and Committee member. In 2017once again a member, Elize Scheepers, continued our involvement by volunteering to be on the State Council committee.  In 2018 our then Branch Treasurer Kym Ross was elected to State Council and presently holds the position of State Secretary; and in 2021 our newly appointed Branch Secretary Jane Cunningham was elected to State Council.

We have 3 Life Members, in acknowledgement for their passion, time and hard work they have volunteer to our branch over the years. They enable Lakes District to survive the hard times and continue to move forward for the benefit of all our families and rural education.

Our main fundraiser for the year is our donut stall at the Newdegate Field Days. From conception the donut stall was organised to raise funds to have representation at State and Federal Conferences and at times generous donations to State and Federal Council and REVISE . This is where the term "donut delegates" came from. This has been so successful that we have had representation at all State and Federal conferences. Conferences are where members’ voices get heard and action is taken. It benefits all members’ not just individuals. The conferences are also a great networking resource with like minded people and lots of fun.

In 2011 Stirling Branch decided to amalgamate with Lakes District as their numbers were dwindling and positions were hard to fill. These members have been a passionate and enthusiastic addition to our Branch, and they too have a history of representation on State Council. 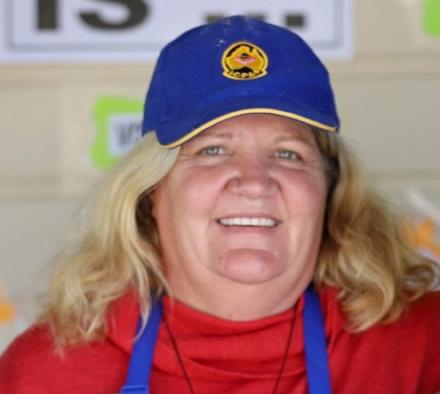 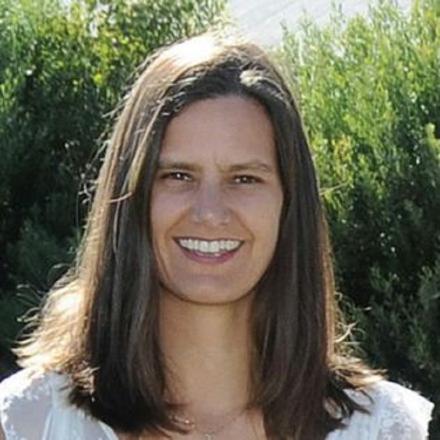 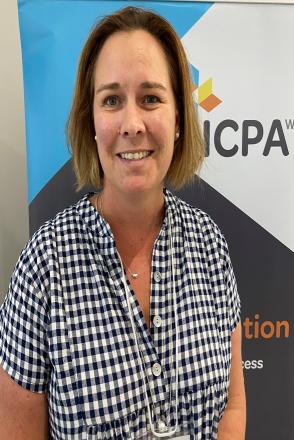 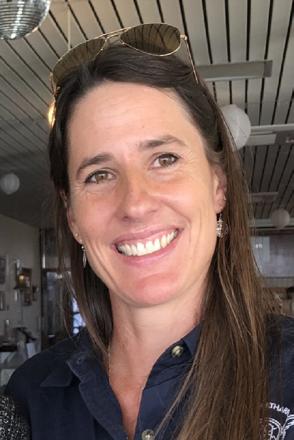 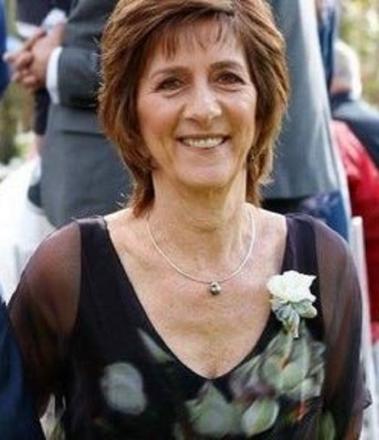 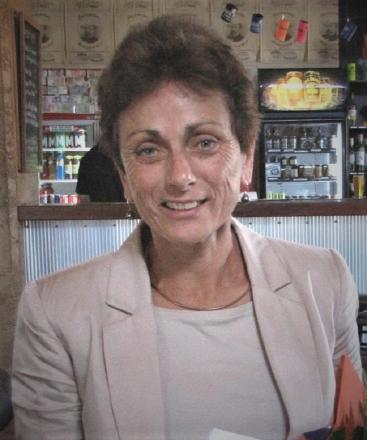