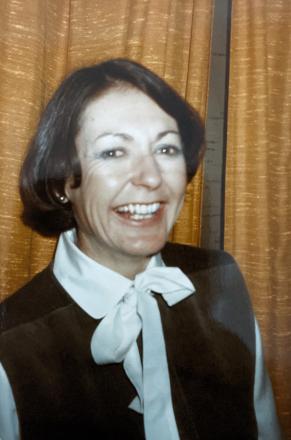 This ICPA Australia Certificate of Appreciation was awarded to Mrs Yvonne Campbell in recognition of her support shown and work performed on behalf of the Isolated Children’s Parents’ Association of Australia.