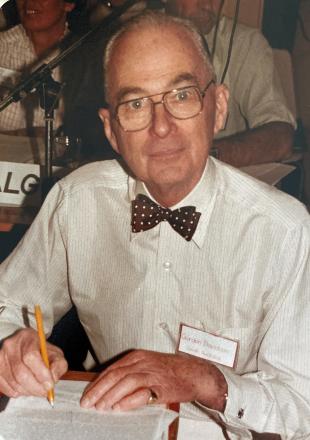 This ICPA Australia Certificate of Appreciation was awarded to former Senator of South Australia, Mr Gordon Davidson in recognition of his support shown on behalf of the Isolated Children’s Parents’ Association of Australia.

*Mr Davidson had retired from politics before receiving this award