2021 Federal Conference Motions and their outcomes have been collated and published on this page.

All ICPA Federal Portfolio reports can be found in each individual portfolio from the portfolio tab on the ICPA website.  These reports will also be printed in the Federal Conference booklet.

At the ICPA Federal Conference there are many reports presented and brought forward from across all of ICPA. 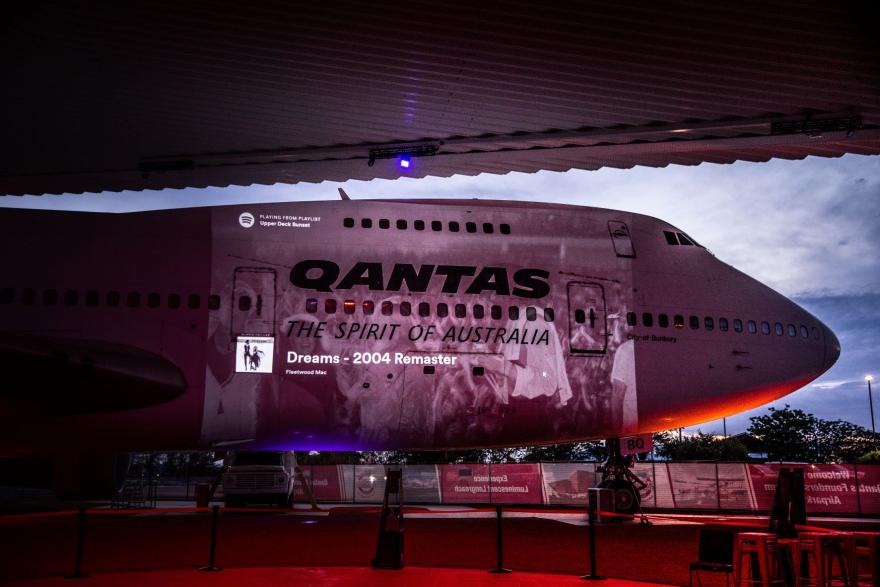 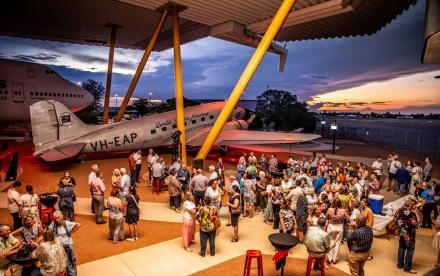 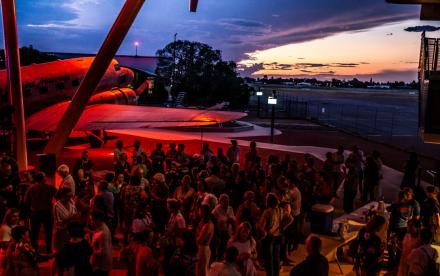 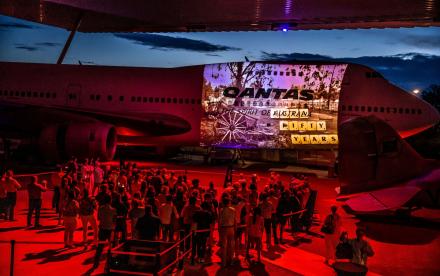 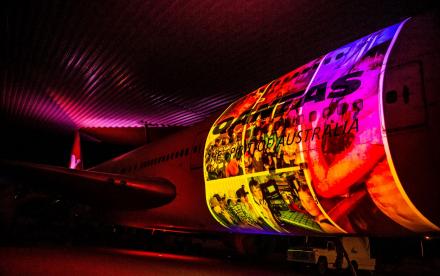 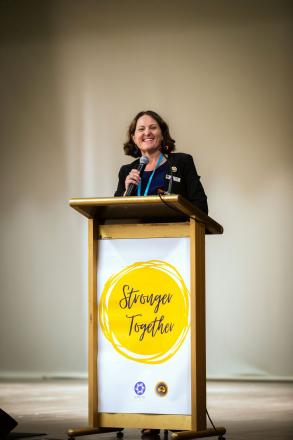 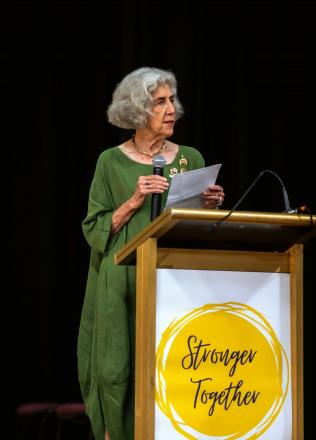 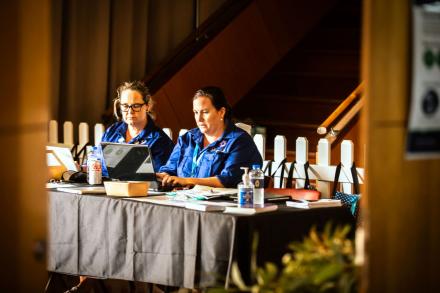 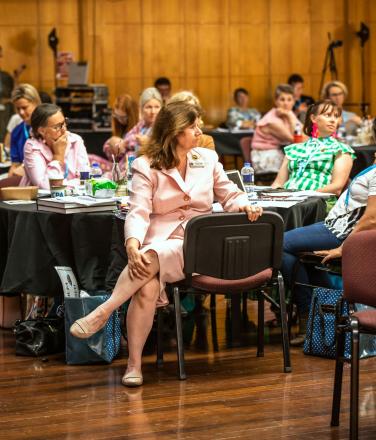 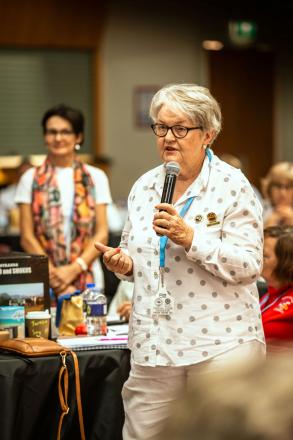 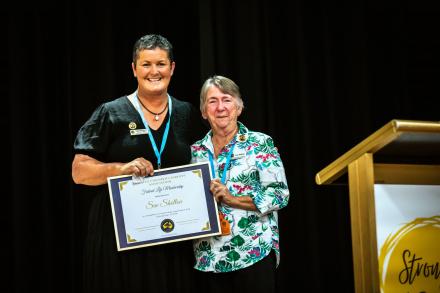 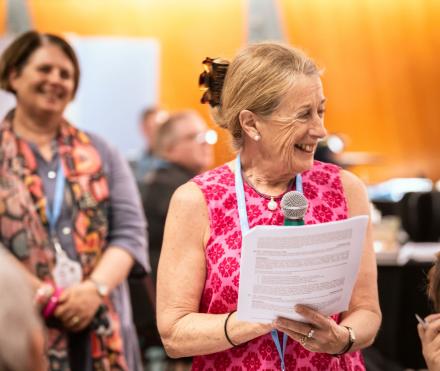 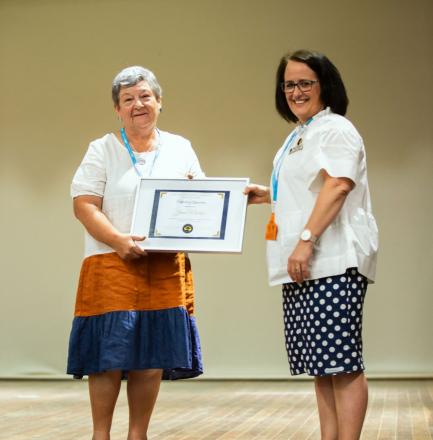 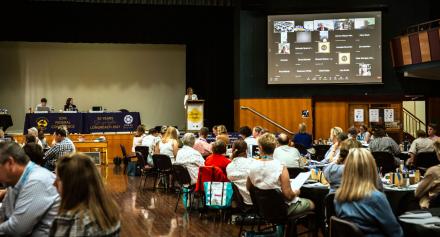 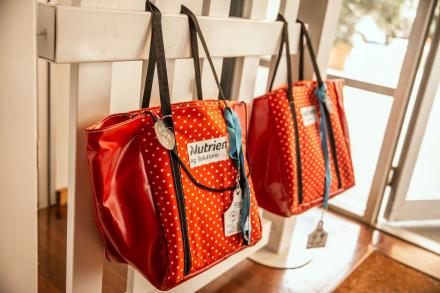 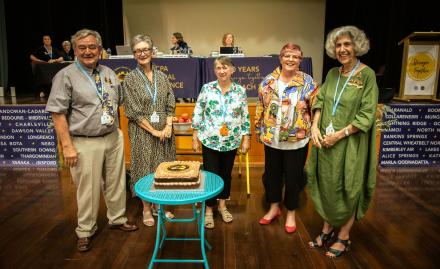 50 years of ICPA history told in an amazing story and lit up on a Qantas plane at the Qantas Museum, Longreach - 2/11/2021

Rupert McCall is an Australian poet of international renown. His tributes to special events and occasions have become highly sought-after and treasured for the indelible mark they’ve left on audiences everywhere. ICPA (Aust) are proud to present this poem in recognition of our 50 year celebrations.

Senator McKenzie is a member of the National Party and has been a Senator for Victoria since 2011. Postitions held are Minister for Emergency Management and National Recovery and Resilience, Minister for Regionalisation, Regional Communications and Regional Education, Leader of The Nationals in the Senate.

Senator Perin McGregor Davey is an Australian politician who was elected as a Senator for New South Wales at the 2019 Australian federal election. She is a member of the National Party and is its Senate whip.

In 2002, The School of St Jude in Tanzania opened with one teacher and a handful of sponsored students. Through hard work and determination, the school has expanded to nearly 1,800 students across primary and secondary campuses that include boarding facilities. St Jude’s also provides employment to almost 300 local Tanzanian staff, including academic leadership and their teams, ensuring a sustainable and self-determining future for St Jude’s.

Professor Ruth Stewart was appointed as the second National Rural Health Commissioner for Australia in July 2020. She brings to this role nearly 30 years of work as a Rural Generalist doctor with the advanced skills of a GP obstetrician and twenty years of experience in rural medical education.