Welcome to the Midwest page.

The Midwest Branch of the ICPA evolved in February 2010 due to an increased interest in access to "appropriate" education from people in the region and ICPA recognising a gap in the membership in this area. Previously, many families in the Midwest supported the ICPA as Lone Members as a local branch did not exist.

The Midwest Branch is the youngest branch in WA with the membership of 36 families. The branch stretches from Binnu in the north, to the Murchison in the east and Badgingarra in the south.

Our inaugural Midwest Branch President was Helen Williams, who had relocated from the Gascoyne Branch to Binnu and was one of the driving forces behind recruiting for our new Branch. Emma Foulkes - Taylor succeeded Helen and bought a wealth of ICPA knowledge, having been State President of ICPA previously. Former State President, Liz Sudlow is also a member of the Midwest Branch.

The bi-annual meetings are rotated through the district in an attempt to allow members to attend and participate.

The Branch has enthusiastically enjoyed many fund raising occasions to "spread the word"- with "High Tea" on a 43 degree November morning, and a Gourmet Pie stall at the Mullewa Muster & Rodeo. We are keen to involve many families with young children so they understand the role ICPA plays in lobbying for those who are rural and remote. 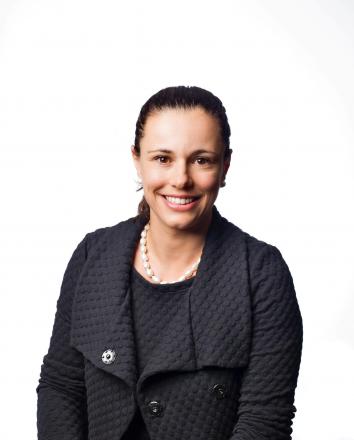 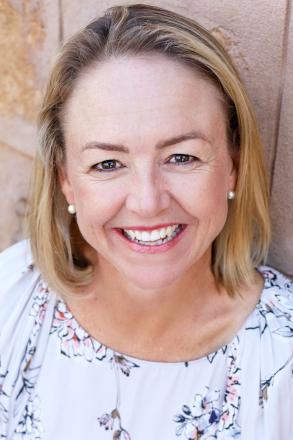 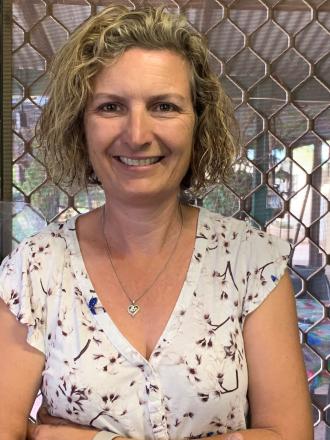