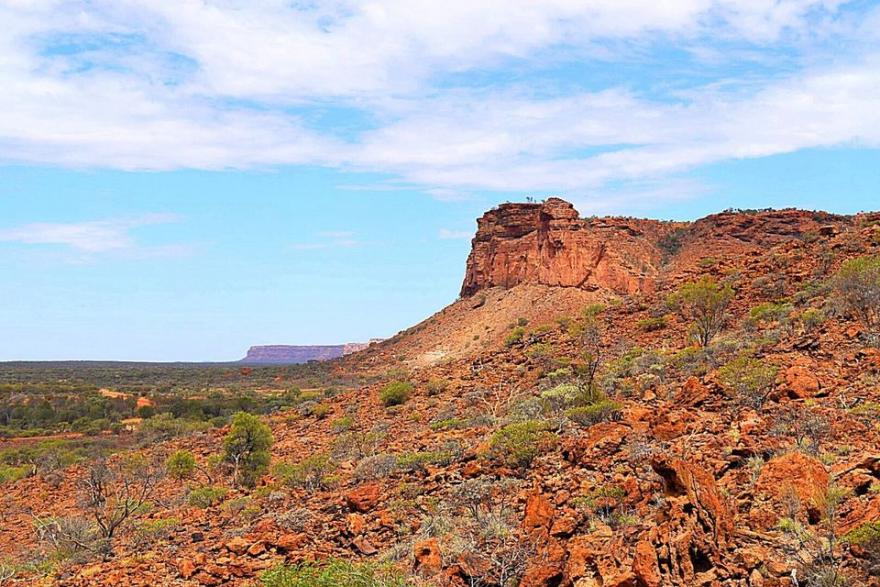 Welcome to the Gascoyne Branch page.

Our branch includes members from a wide area between Carnarvon, east of Gascoyne Junction, down to the Murchison and across to the Shark Bay Shire. We were originally members of the Gascoyne-Ashburton Branch but the new branch was formed in 1975, due to the strong desire of some members to instigate the use of video as a teaching tool for children in isolation.

The inaugural meeting was held at Woodleigh Station and Jan Thompson and Valmai Kopke respectively were elected President and Secretary. This strong team took the branch’s motion to Federal Conference and finally, after a two-year battle, their dream was a reality. For many years meetings were held turn and turn about at some of the more central properties during a social weekend, sometimes with fundraising activities. As times and seasons grew tougher and numbers in the bush decreased, we all had less time and so we turned to telephone meetings. In an attempt to increase membership and to bring back the more social atmosphere we now make an effort to have at least one face-to-face meeting per year.

When distances permit, Southern Gascoyne and Gascoyne-Ashburton members share resources and manpower to achieve their objectives. Branch achievements have been the video trial, which was administered by the Carnarvon School of Air and the writing and publishing of the very popular book, “Education in the Bush”. A scholarship has also been established in conjunction with Gascoyne-Ashburton Branch. This is for a Year 7 SOTA student to assist with having to board away from home for their secondary education. This is awarded on an annual basis.

The Branch is very fortunate to have Valmai Kopke as a life member. Valmai has held all positions within the branch at some time and was invaluable for her knowledge of ICPA at all levels.

This great reference book was illustrated by Diana Morrison.

Have you got your articles ready to submit for the next "Bits & Pieces"? 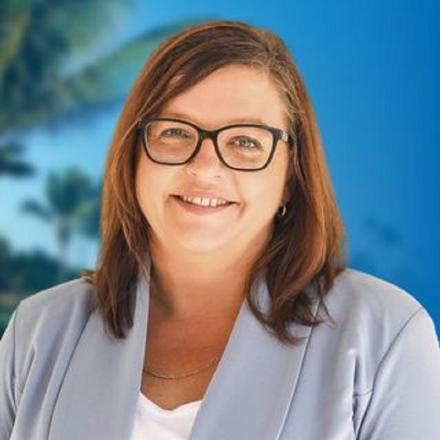 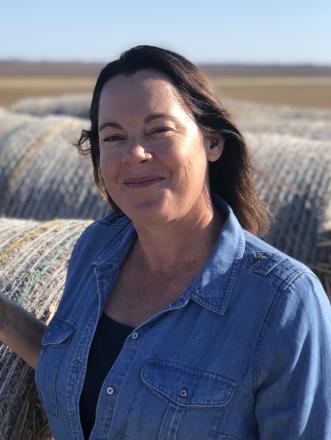