Welcome to the Esperance page.

On 15th January, 1981 Mr Barry Walsh (Federal Executive of ICPA) was invited to Esperance from the Lakes District Branch. He spoke to the first meeting of isolated parents of the Esperance region alongside Mrs Jill Carter of Rocky Gully, the WA Vice President.  They outlined the aims of ICPA and it was then decided to start an Esperance branch.

Families joined up from the surrounding areas of Esperance-Gibson, Scaddan, Grass Patch, Salmon Gums, Beaumont, Condingup, Cascade and Munglinup.  Mr Ian Hay was the inaugural president, Mrs Reina Field the secretary and Mrs Lorraine McDonald took the treasurer’s role. Esperance rapidly became the WA branch with the most members. A keenness to get together for organized social outings seemed helpful for member retention rates.

Attracting those members to meetings has always been a struggle, as people live up to 130km from Esperance, where the meetings are held. Some of the best attendance numbers are recorded when a meeting is held in one of the outlying regions. It became helpful to have one member from each area assigned to promote ICPA to others in their community.

Our concerns have revolved around issues in our small schools and travel and accommodation for our high school students, whether attending school in Perth or Esperance. It is interesting to note that at the very first meeting, a discussion focused on the anomaly of some families receiving the remote area travel subsidy while others in similar locations did not. This is still the issue that attracts the most members to our meetings!

Many fundraisers have been run by the branch and lots of fun is always had when people from all the smaller regions get together for a common cause. These events are not to be missed without a feeling of regret! 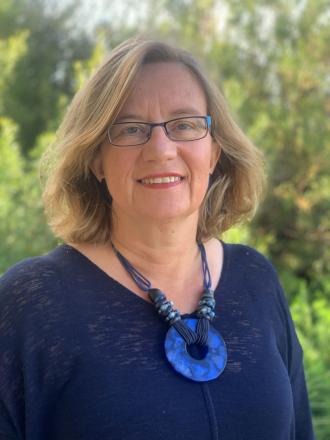