In 2015 the Kalannie Branch changed their name to Central Wheatbelt North Branch to better represent their members.

Eight ladies met in the CWA Centre in Kalannie for the inaugural meeting of the Kalannie ICPA on Friday 7th August 1987. Office bearers elected at the meeting were President-Anne Gething, Vice President –Nola Cail, secretary-Elaine Hudson and Treasurer-Georgette Jefferis.

The objectives were to meet together once in a school term in a social environment and to hold at least one large fundraiser during the year to raise money for delegates to attend Federal conference and to donate monies to State and Federal Councils when we could.

Membership numbers have been constant over the years with new members seeming to come on board as others depart. 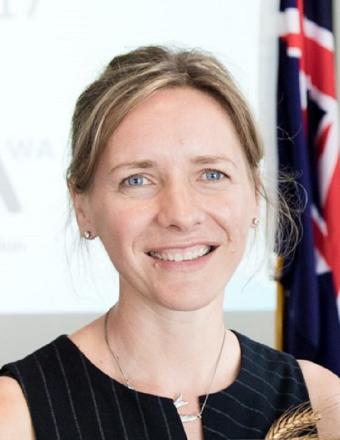 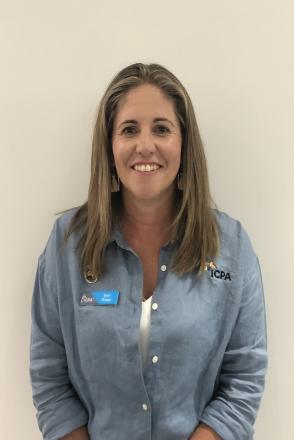